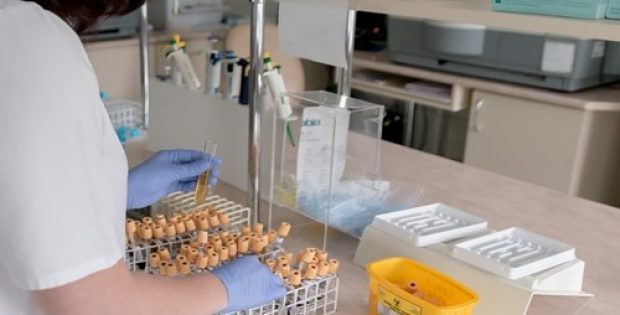 The study was aimed at developing and internally validating the PRODIGY score, which is an accurate OIRD risk assessment scoring tool.

Medtronic plc, one of the largest medical technology, services and solutions companies in the world has recently announced that PRODIGY, a study to monitor people at risk of opioid-induced respiratory depression, has yielded preliminary results.

The PRODIGY study results demonstrated that an easy-to-use risk prediction tool has been developed by investigators to identify patients who are at high risk of developing respiratory compromise, a progressive inability to breathe adequately that can develop into a potentially life-threatening condition. The results also suggested that approximately 40% of the patients on general care floor experienced opioid-induced respiratory depression (OIRD), a percentage that is significantly higher than that indicated in previous clinical literature.

According to sources close to the matter, the study was aimed at developing and internally validating the PRODIGY score, which is an accurate risk assessment scoring tool. The PRODIGY score, based on variables such as gender, age, sleep disorders, opioid naivety and chronic heart failure, identified hospital general care floor adults who received opioid medication and ran high risk of OIRD. Reports suggest that the PRODIGY score performed well and identified 76% of patients correctly who are confirmed to have respiratory depression.

Ashish K. Khanna, M.D., primary study investigator has been quoted to say that clinical evidence has pointed out that unexpected respiratory compromise is becoming increasingly common on the general care floor. The medical community did not have a means of predicting which patients are at high risk of developing respiratory compromise when recovering on the general care floor. But the easy-to-use OIRD risk prediction tool can now be used as an early intervention tool and help to improve patient safety besides reducing economic and clinical burden of unplanned admissions into the intensive care unit.

Vafa Jamali, Senior VP and President of the Respiratory, Gastrointestinal & Informatics arm of Medtronic Minimally Invasive Therapies Group has been quoted to say that PRODIGY is a reflection of the company’s endeavor to improve solutions for respiratory compromise. He added that clinicians can use the PRODIGY tool to identify patients at highest risk and prioritize resources such as assigning continuous monitoring with capnography and pulse oximetry.