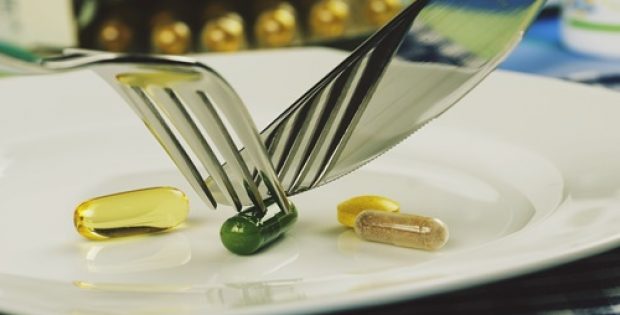 ARS Pharmaceuticals, Inc., the pharmaceutical company known for its contribution to the development of medicines that can prevent severe allergic reactions causing anaphylaxis, recently announced that its ARS-1, an intranasal epinephrine spray, has been granted Fast Track Designation by the U.S. Food and Drug Administration.

Reportedly, ARS-1 has been designed to be a convenient and more reliable spray that could be used in the treatment for food, insect bite or medication allergies which can lead to life-threatening anaphylaxis.

Granting a Fast Track Designation facilitates the development and accelerates the review of drugs designed to treat serious medical problems and get important new drugs to patients earlier in case no other therapy for the medical problem exists at present.

Richard Lowenthal, President and CEO of ARS Pharmaceuticals has been reported to say that the FDA’s decision to endow Fast Track Designation to ARS-1 can be considered a milestone in the company’s mission to deliver a dependable needle-free treatment option that is easy to carry and good emergency option for the treatment of severe allergic reactions. He added that by bestowing the Fast Track Designation the FDA has credited the merit of the low dose intranasal epinephrine spray and the company will therefore be speeding up the development of the medicine so that patients can access it as soon as possible.

ARS-1 is reported to be developed with the nasal absorption enhancing technology, Intravail®. The spray has been demonstrated to show similar results as an injection of epinephrine. The company is of the opinion that ARS-1 would help people to deliver epinephrine rapidly and with less hesitation during an allergic reaction when compared to the administration of epinephrine auto-injectors as it is needle-free, portable and user-friendly.

For the record, anaphylaxis is an allergic reaction that could prove to be fatal if not treated immediately. Studies show that nearly 5.3 million people in the U.S. run a risk of anaphylaxis and nearly 200,000 emergency room visits are recorded annually due to severe reactions from food allergies.