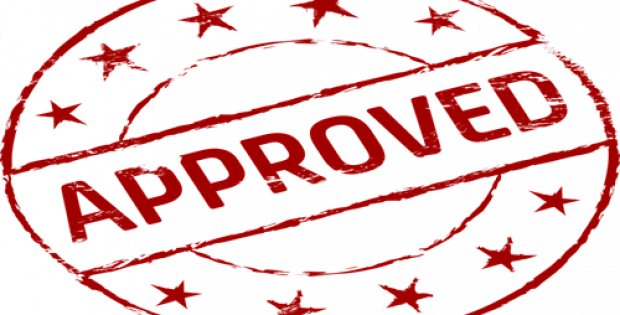 Patients with severe depressive disorder are only considered for treatment with Spravato after they have undergone at least two antidepressant treatments.

The Food and Drug Administration of the United States recently approved the Spravato nasal spray for the treatment of depression in adults in addition to oral antidepressants. It is meant for patients who have undergone treatment with other antidepressants but have not received the necessary benefit from them.

The FDA specified that the distribution of Spravato, due to the chances of abuse and misuse of the drug as well as chances of serious adverse outcomes due to sedation and dissociation caused by it, will be administered under Risk Evaluation and Mitigation Strategy (REMS), a restricted distribution system.

Tiffany Farchione, M.D., Acting Director, Division of Psychiatry Products, FDA, has been reported to say that the need for additional effective treatments in case of treatment-resistant depression has become inevitable for quite some time as it is quite a life-threatening condition. She said that careful review through the drug approval process of the FDA as well as controlled clinical trials evaluating the safety and efficacy of Spravato (esketamine), besides an expansive discussion with FDA’s external advisory committees has eventually led to the decision to approve this treatment.

Farchione added that due to safety concerns, the availability of the drug is being limited by a restricted distribution system and will only be dispensed at certified medical offices where patients can be monitored by a health care provider.

Patients with severe depressive disorder are only considered for treatment with Spravato after they have undergone at least two antidepressant treatments for an adequate duration and have been given adequate doses but have not responded satisfactorily to treatment as they have developed treatment-resistant depression.

Spravato using patients come under the risk of dissociation, suicidal thoughts and behaviors and sedation after administration of the drug. Therefore the drug cannot be taken home but can be self-administered by patients at the office of the health care provider. The patient is kept under the supervision of the health care provider till he/she determines the patient’s condition to be stable enough to leave supervision.