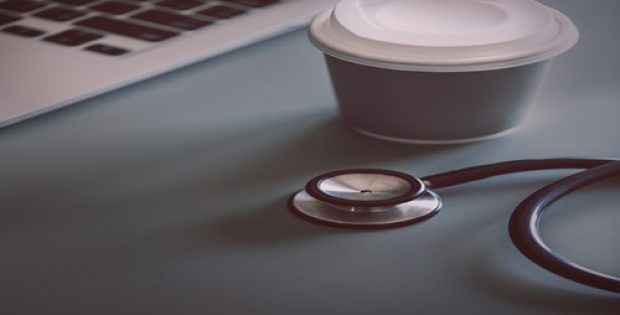 The positive result positions the company well on delivering its strategic goals for 2019 and encourages the company to expand its evaluation efforts.

BioSig Technologies, Inc., a US-based medical device company, recently announced that it has successfully conducted the first in-human cases using PURE EPTM System which is a proprietary biomedical signal processing platform developed to fulfil the technology requirement for the electrophysiology (EP) market. PURE EPTM System is FDA approved and its first commercial use was completed at the Texas Cardiac Arrhythmia Institute.

Dr. Andrea Natale, MD and Executive Medical Director at Texas Cardiac Arrhythmia Institute has conducted the patient studies of PURE EPTM at St. David’s Medical Center. Dr. Natale has been reported to say that PURE EPTM System has made it possible to identify cardiac signals that were previously undetectable. She added that PURE EPTM System has the capacity to transform diagnostic and treatment strategies of cardiac arrhythmias helping the achievement of more successful outcomes.

The PURE EPTM was studies in patients with persistent atrial fibrillation and was conducted alongside Biosense Webster’s CARTOTM and Abbott’s EnSite PrecisionTM. The commercial use of the technology was aimed at validating its chief value proposition elements and present an account of its overall user experience during the process.

Kenneth L. Londoner, CEO and Chairman of BioSig Technologies has been reported to say that the first results presented by Dr. Natale and his team has highly encouraged the company as a positive initial human testing and experience is a significant inflection point and creates a robust foundation for early commercialization efforts. He added that this positions BioSig Technologies well on delivering its strategic goals for 2019 and encourages the company to look forward to expansion of its evaluation efforts in the upcoming months.

In February 2019, BioSig Technologies released its Shareholder Letter in which it declared its intentions of presenting the results from the First-in-Human studies of the PURE EPTM System to physicians during the Heart Rhythm Society event in May 2019.