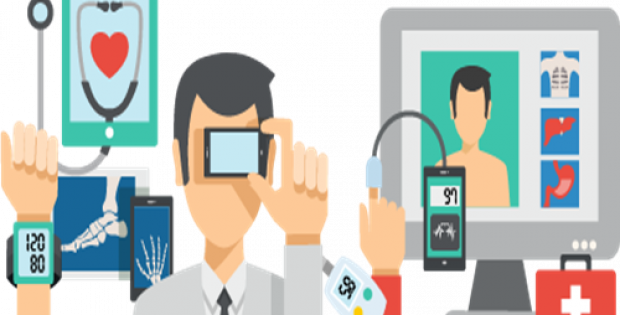 Optalysys Ltd., a company renowned for its light-speed optical AI systems recently announced that FT:X 2000, the first optical co-processor system in the world, will now be available to order.

Experts are of the opinion that the unveiling of the optical co-processor system comes at a pivotal time when computing is undergoing drastic change. While demand for AI is exploding the fundamental problem of breaking down of Moore’s Law is being faced in silicon-based processing. The revolutionary optical processing technology developed by Optalysys is built to address this problem which has enabled new levels of AI performance for video-based applications and high-resolution image.

The technology can accelerate demand for processor-intensive tasks with the energy consumption that is a fraction of what is utilized by silicon processors. It can be programmed to perform optical correlation and convolution functions that can lead to the unlocking of new levels of pattern recognition and AI capability. The FT:X2000 has resolution of 2048×1536 and can operate at up to 2400 frames per second.

Nick New, CEO and Founder, Optalysys, has been reported to say that the company recorded a surge in interest in optical methods needed to provide advanced level of processing capability across various industry sectors as Optalysys approaches the commercial launch of its main optical co-processor systems. Dr New added that the world is at the verge of an optical computing revolution and Optalysys seems to be leading the way.

However, Optalysys is not alone in the race. Lightmatter, the Boston-based start-up announced a $22million investment round that was led by Google Ventures. The funding was aimed for development of Optical AI based on photonic chip technology while the competing company Lightelligence raised $10 million in fund last year in a round led by Baidu.