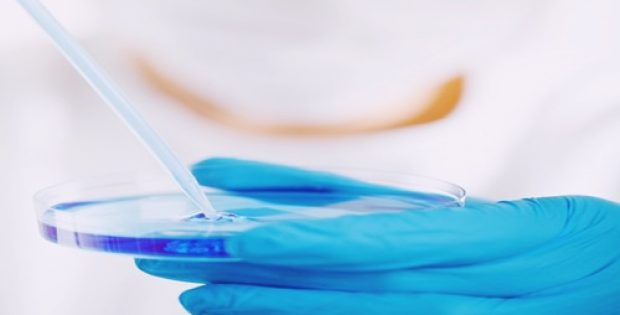 panCELLa welcomed Cartherics as a capable partner in the addressing of needs of cancer patients treated with immunotherapy.

Cartherics Pty Ltd, the pluripotent stem cell technology developing Australian company and the Canada based panCELLa Inc, an early-stage biotechnology company, recently announced that they will be collaborating on the research and development as well as commercialization of cell therapy products that can treat cancer and other incapacitating diseases.

According to the terms of the collaboration panCELLa will integrate their FailSafeTM technology with homozygous HLA haplotype cells of Cartherics and aims to take safe cell therapy to more patients.

Prof. Alan Trounson, CEO, Cartherics has been quoted to say that the technology is an important milestone in ensuring the safety of the next-gen gene-edited immunotherapies.

In the November 21st, 2018 issue of Nature, an article appeared called, “Linking a cell division and a suicide gene to define and improve cell therapy safety”. Leveraging the science behind the publication panCELLa is planning to maximize the safety level of chimeric antigen receptor technologies or CAR-T Cells, the unique therapeutic cancer-destroying cells developed by Cartherics. This will be achieved by building a molecular kill-switch among the cell genes, enabling the elimination of hazardously dividing cells.

Dr. Andras Nagy, CSO and President of panCELLa has been reported to say that the companies have come to anticipate that the partnership will be able to deliver highest level of cell therapy safety. He welcomes Cartherics as a capable partner in the addressing of needs of cancer patients treated with immunotherapy and for the generation of FailSafeTM cells for cell therapies related to regenerative medicine. Dr. Nagy added that panCELLa is on a mission to provide universally safe cell therapies for all.

For the record, panCELLa is known for assisting pharmaceutical and biotech companies in achieving cell-based therapies with their own cell lines with such offerings that include licensing panCELLa technology and genome editing services.